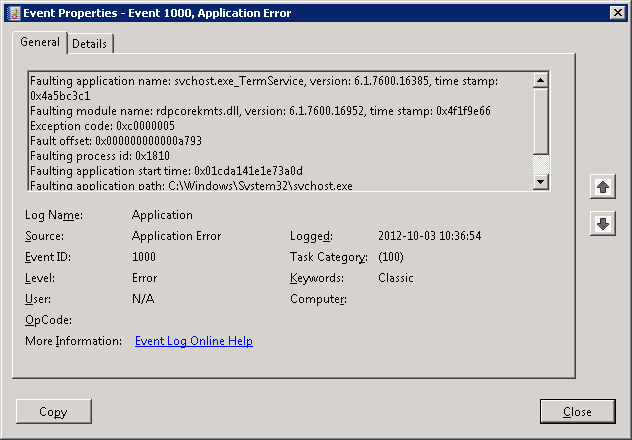 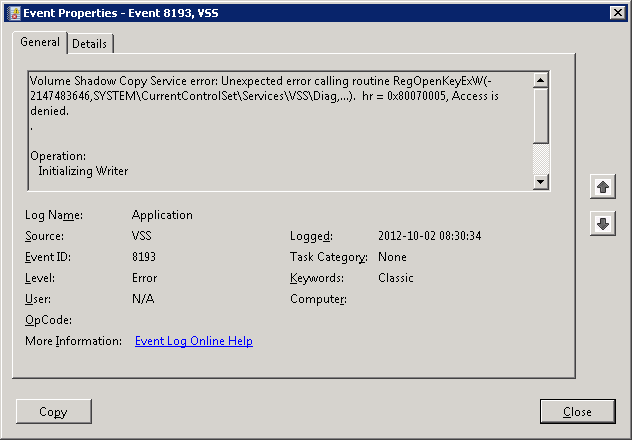 Windows Installer does not permit installation via RDP

When you try to install a MSI-package through a remote desktop (RDP) connection you could get the “Windows Installer does not permit installation from a Remote Desktop Connection” dialog.