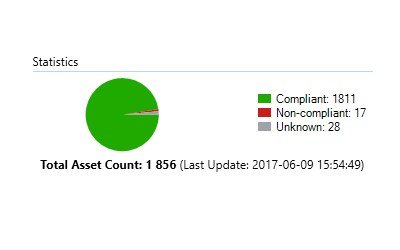 There are numerous of ways to measure update compliance in an enterprise. Some prefer to just compare the compliance of a Software Update Group against a collection. The issue I’ve found with this is that when you release updates the compliance falls down to 0%… 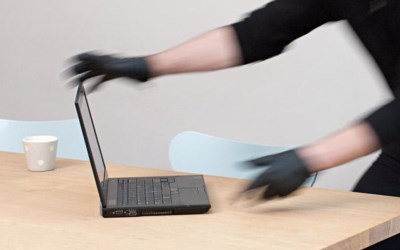 This article focuses on the scenario where the laptop/desktop has been lost or stolen, and how to make sure that the local data/credentials are secured/encrypted.

Lately we have gotten some inquiries asking us to share some “must have” SCCM collections, here are some of our commonly used queries.

This article describes how to set up collections based on the duration since the last Definition Update (signature date).

Installing .NET Framework on Windows 8 and 2012

I have been struggling a bit with adding .NET Framework 3.5 on a few systems (and reference image for MDT). The posts on MSDN and TechNet are good, but not always crystal clear.

Here is how I solved the issues we were experiencing…

An acticle about what’s new in Configuration Manager 2012 R2, what to consider before an upgrade and how to proceed with the actual upgrade.

Remember, uninstalling Service Packs or R2 is not supported, so make sure you don’t rush through it and you’ve completed the recommended actions on the checklist!