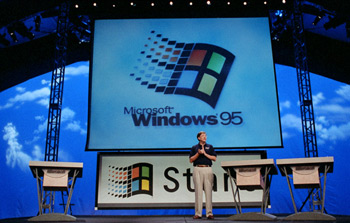 I recently ran into a GPO problem. My customer wanted to delegate different group policy settings on clients within a specific OU.
The OU contained numerous versions of Windows and all versions had different, OS version specific, settings.

This article describes how to set up collections based on the duration since the last Definition Update (signature date).