I received an inquiry from one of my mid-size (100-200 users) customers today. They’ve been planning on implementing a new online service which requires the latest Java version.

The clients have a large quantity of outdated versions of Java, which needed to be uninstalled before we deployed the newest version.
They are currently running Windows 7 and Windows 8, so somewhat modern operative systems. 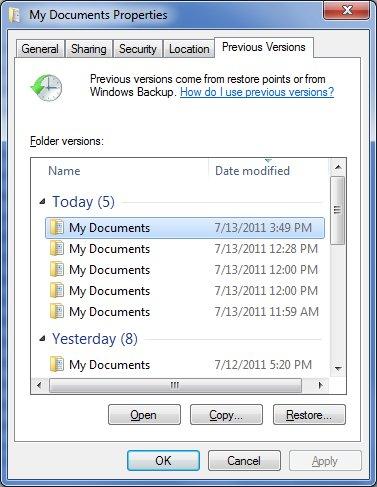 By default, shadow copy will save a copy of your files once a day, or triggered into action such as when installing an update or new program.

This is all managed by the Windows Task Scheduler. By making some changes to the ‘System Restore’ schedule you can create more frequent backups of documents… 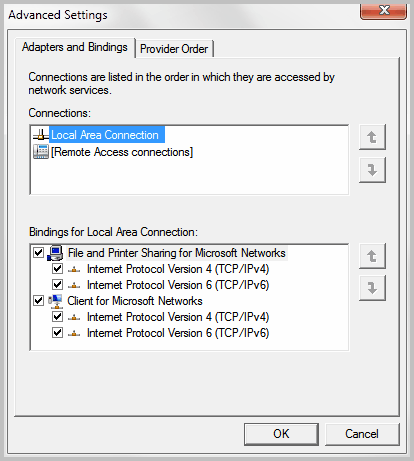 A computer running Windows 7 may connect to networks with various adapters.

If you have a device that can connect to networks in multiple ways, you may wonder how Windows determines the priority of the installed network adapters.