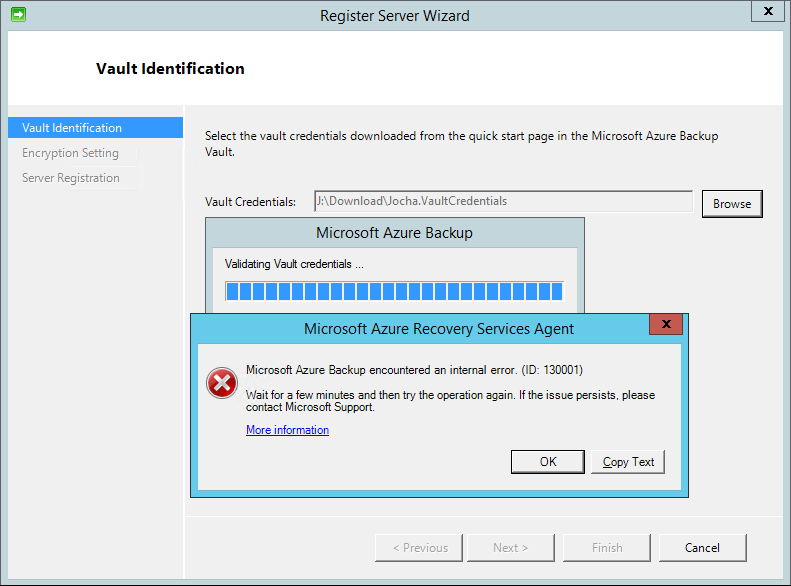 When installing the Azure Backup Agent you need to supply your vault credentials.
If doing so incorrectly you will get the following error… 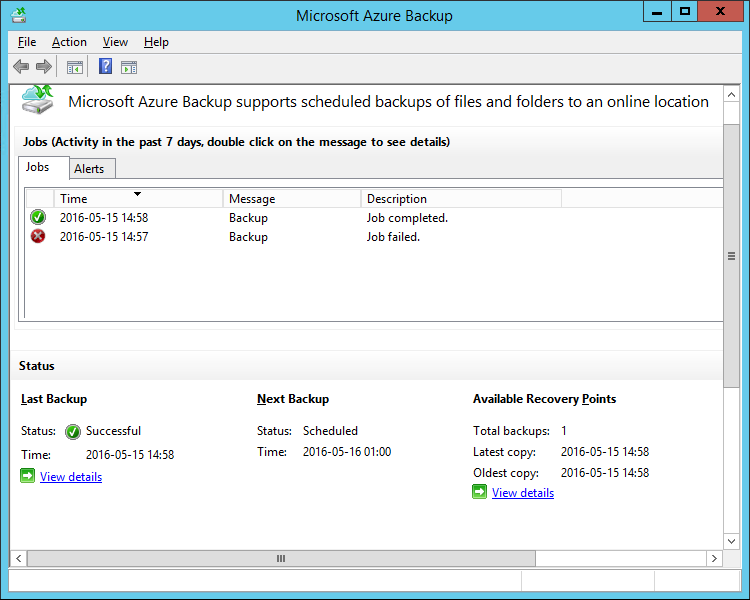 Lately we’ve been getting a lot of inquiries regarding Azure Backup. One customer tried to set up the Microsoft Azure Recovery Services (MARS) agent, they experienced a problem where the backup job fails immediately… 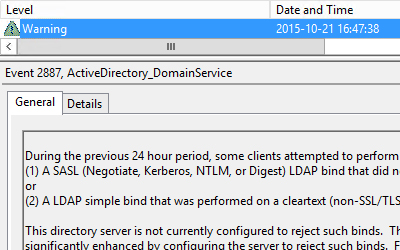 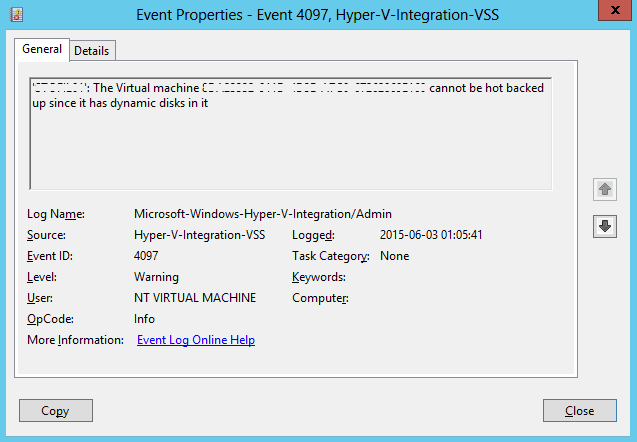 Hyper-V cannot back up VMs with Dynamic drives

This issue has multiple potential causes, usually related to the Integration Services version of the failing guest server. This issue occurs when Application-Aware image processing is utilized in the Backup or Replication job settings for transactional quiescence using Microsoft VSS. 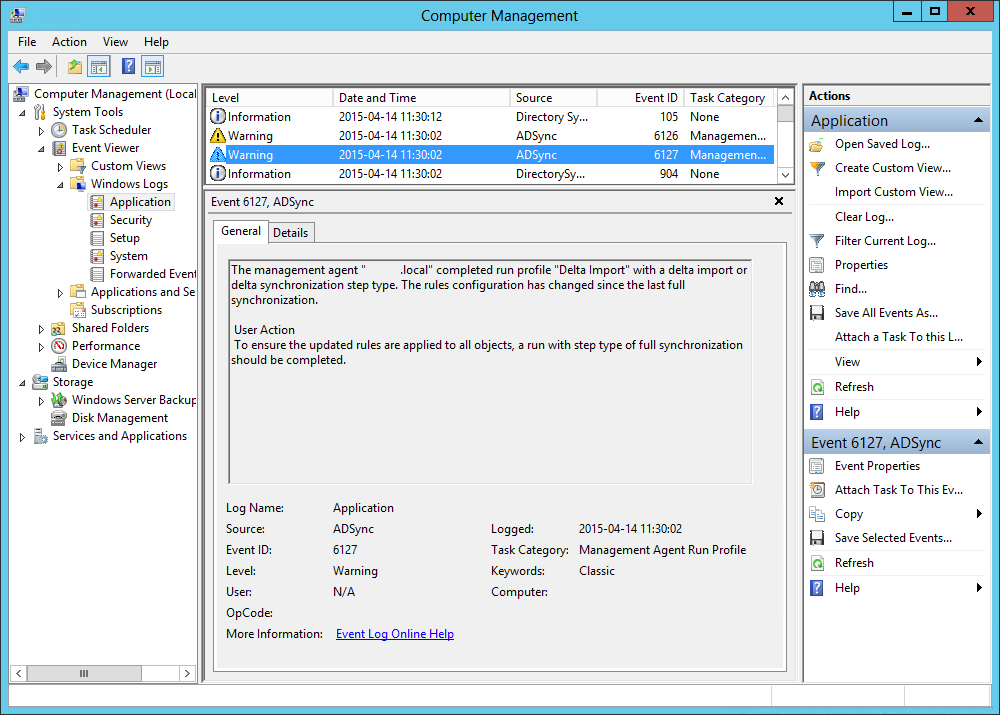 While doing a regular maintenance check on my customers servers when I came across a new event in the log.
I’ve previously wrote about changing the sync schedule on this server.
But today I noticed two event errors, ADSync event 6127 and 6127.