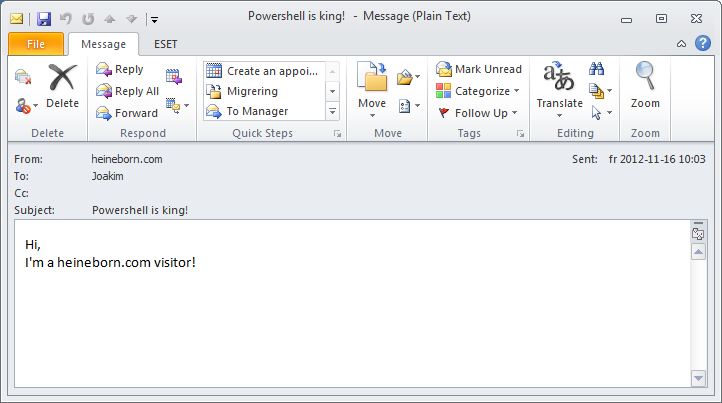 Here’s a quick guide which explains how to set up an additional mailbox in Outlook 2007.