There are numerous backup solutions out there for Windows and they come in many different forms.
There are two “types” of backup supported by the “Windows Backup and Restore Center” (WBRC).

Breaking into a Windows System

Do you ever get that sinking feeling, when you’ve forgotten the root password to your test lab?  Again?

I hate it too!  So I decided to figure out a way around it, using a work around…

When setting up Active Directory delegation, you want administrators to be able to maintain Group Policy without being a Domain Admin.

If you read TechNet, Microsoft tells you to use Group Policy Creator Owners. However CO does not have permissions to modify or edit any other group policy objects. 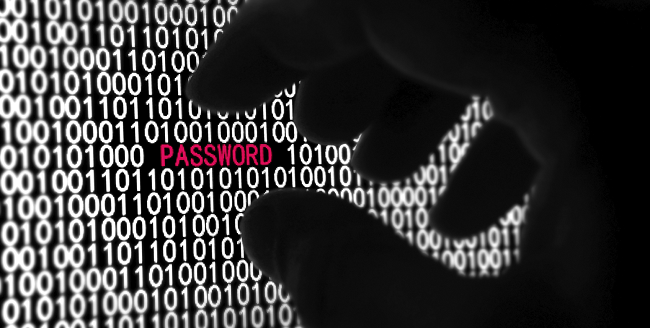 A customer of ours asked us to look into making their environment more secure. However we noticed that they did not audit Group/User changes in their Active Directory, we adjusted this and here’s a quick guide how to deploy it in your corporation.

Yesterday I migrated our main file server to Windows Server 2012.
Noticed that Access-based enumeration was not working, I couldnt find the setting to re-enable it, or any good information on the web as to where it had gone.