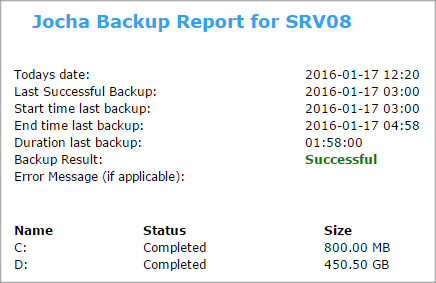 The script will look through the a selected Organization Unit and verify that all users have a Home Directory set, and that it has the appropriate NTFS permissions.
Previously all users had Full-permissions on their home folder, which led to the users resetting permissions and removing unwanted permissions (Backup or Admin accounts) to their “private” stuff.

By default DirSync runs every three hours; which for some environments or during testing may not be frequent enough…

There are several reasons to change the default organizational unit of computers that join the domain.
The default OU (domain.local\Computers) cannot be linked with GPOs, and should be avoided since its builtin.